Explore my tutorials, tips and writing: 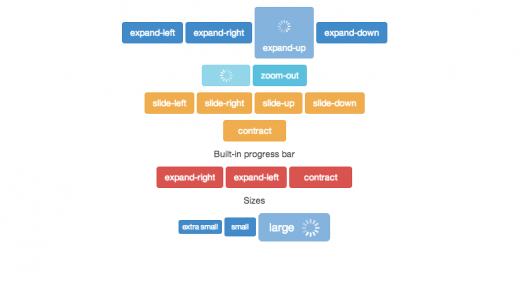 About a week ago I have released and open sourced a small experiment, originally created by @hakimel. It is a very cool spinner UI effect that creates a spinner inside of a button when you submit a form or when you need to show progress to the user. You can play with the spinner effect […]

In this short post I will explain how you can get the basic Stripe checkout to work inside of Laravel 4 application. Stripe allows you to take credit card payments painlessly and integration cannot be simpler than this. I have previously posted on Stripe integration into Laravel 3 application, to understand more how Stripe payments […] 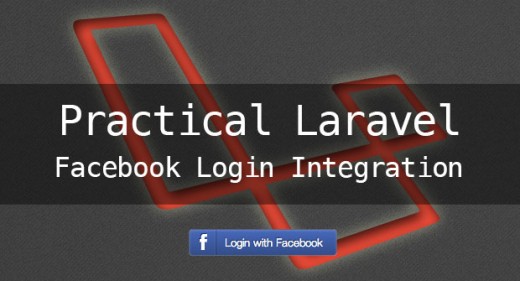 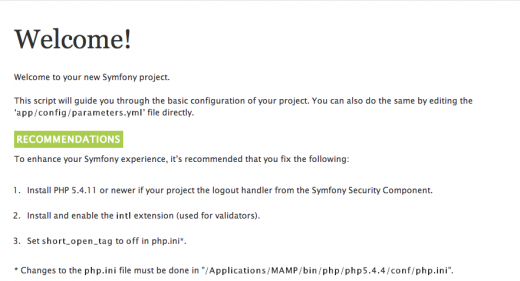 For upcoming post (speed comparison and tips for Laravel optimization) I will include Symfony framework as one of the contenders. As I have MAMP server with PHP 5.4.4 and APC 3.1.9, getting Symfony to run wasn’t as straight forward because Symfony requires you to have APC 3.1.13 . After spending hours of trying to find […] 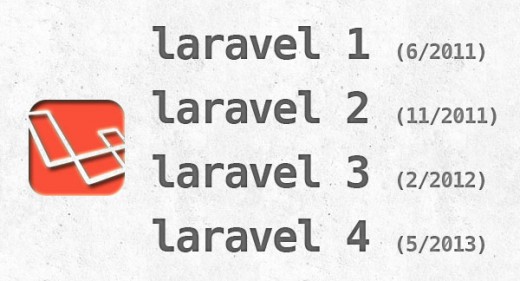 State of the world of PHP frameworks before Laravel 4 In August of 2009 PHP 5.3 was released. It featured introduction of namespaces and anonymous functions called closures amongst other updates. The new features allowed developers write better Object-Oriented PHP applications. Even though it provided many benefits and a way to get to a brighter […] 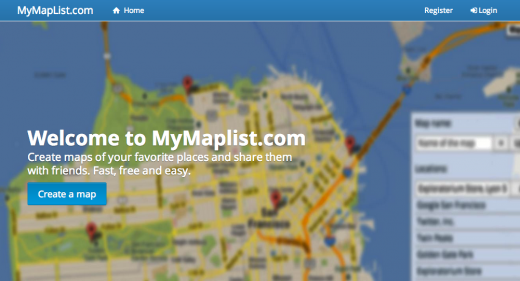 Last week I have released a new app made with Laravel 4 that I have been working on for almost two weeks. This app is called Mymaplist.com. If you ever wanted to make a list of places on a map and share that map with somebody, this web application is for you. It allows users […] 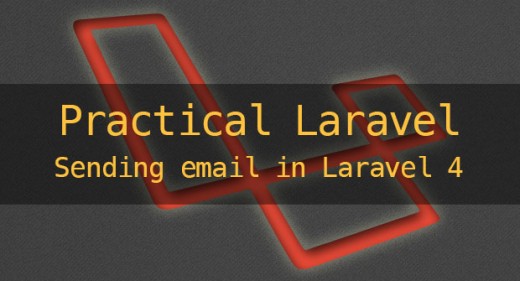 In this short post I will show you how you can send emails with Laravel 4 using the built in mail function of PHP. I don’t want to use any other email transport at this point and just plain PHP mail function can be utilized for sending emails. It is super easy to send mail […] 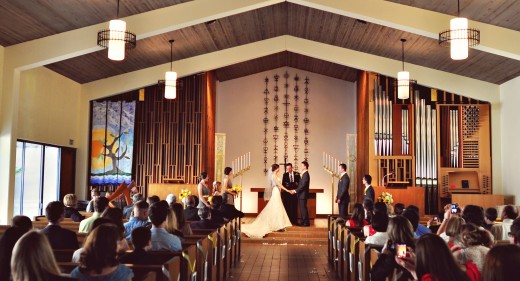 I wrote this blog post two days prior to it and scheduled it to be published on the day of our anniversary. Today my gorgeous wife and I are celebrating one year anniversary since we got married in June of 2012. It has been an amazing year for us getting to know each other more […]

Hey Laravel users! Laravel version 4 has been released this Tuesday! I feel you cheering and smiling because this means a big leap forward for PHP developers. There were over 570 users in IRC (hashtag laravel) when it was released and I was one of them! Also, my face is on the top row of […]