Explore my tutorials, tips and ramblings: 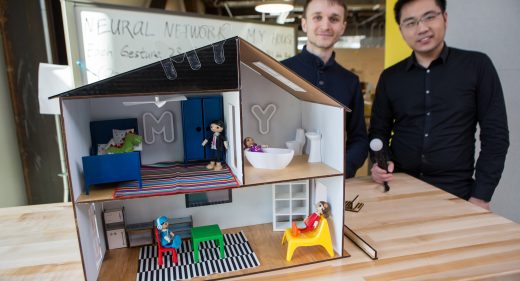 During the Winter Quarter of 2018 at MSTI / UW, my team developed MYHouse, a smart interactive doll house that people can interact with by moving a “magic wand” in the air to make it perform certain actions. The dollhouse was created from scratch by using Laser Cutting, 3D printing, creating an electrical circuit and programming […] 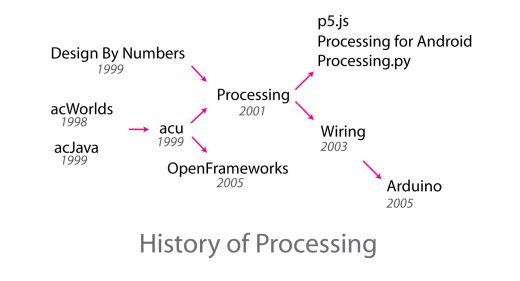 Research essay: The History of Processing

Introduction to generative arts and Processing In this research essay, I will talk about the history and future of a particular technology called “Processing”, that is often used in context of computer arts and more specifically, generative arts. I will provide some background about generative art, tools like Processing, their capabilities, and implications of the […] 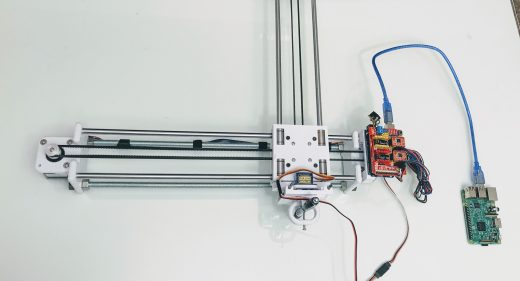 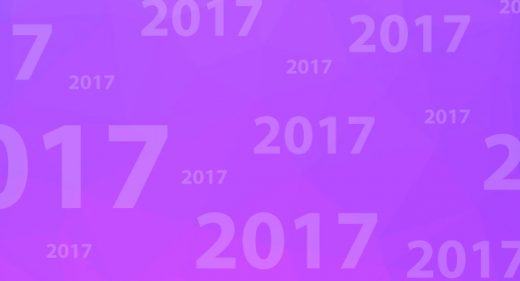 Today is the first day of 2018. I wanted to sit down and write about what happened to me in 2017 and what is on the horizon for me in 2018. Here’s a short version of what life brought me in 2017: Got accepted to MSTI(Master’s of Science in Technology Innovation) at GIX(Global Innovation Exchange) […]

As you might know, I’ve been shifting my career focus from software engineering to hardware design and manufacturing. Specifically designing, prototyping, testing and manufacturing of connected devices. During the last two years I’ve been purchasing various tools, micro controllers, electronic parts and kits to help me design and prototype the hardware as I imagine it. […] 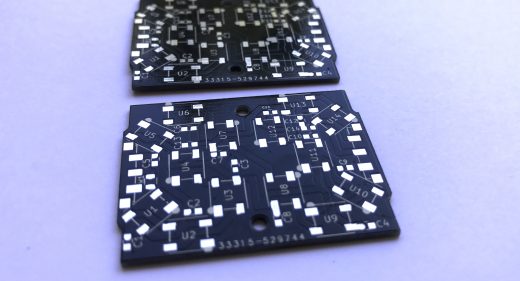 This blog post is a review of Seeed Studio Fusion PCB / stencil service. A few weeks ago I was looking for PCB service with an option to get a stencil for my PCBs and a representative from Seeed Studio approached me asking to give them a try. They were very polite and offered a […]

I have officially notified my manager about me leaving NBC Universal in a month. One morning in December of last year I saw an ad on Facebook about a new graduate program opening at University at Washington that immediately drew my attention. In the evening of the same day I escaped company Christmas party to […] 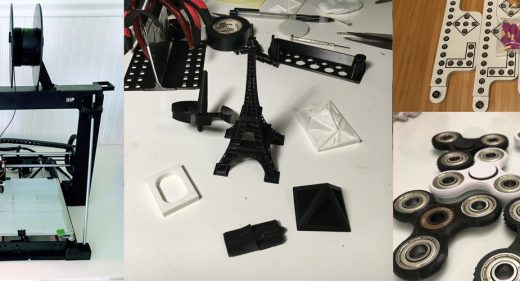 In this post I will share my impressions of Monoprice Maker Select V2 3D printer, otherwise known as Wanhao Duplicator i3. I got one in June of 2016 and have been using it for more than 10 months, printing hundreds upon hundreds of various 3D models. This printer costs around $300 on Amazon (also available on Monoprice […] 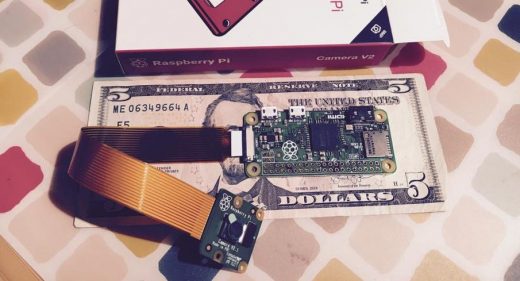 In part 1 and part 2 of this series I went over the following uses for Raspberry Pi Zero: Running a web server Connecting IoT devices with MQTT Putting Raspberry Pi Zero on a drone Making a smart art frame displaying images, video or WebGL content Building a security camera Making a Nixie Clock or ticker […]