While working at NBC News, in the middle of 2015 I proposed that NBC News builds a live blogging platform in preparation for 2016 elections. After certain approvals and prep work, I was put in charge of communicating between multiple teams to build this product. We launched the live blogging platform in early 2016 and it was a huge success right off the bat and remained a big driver of user engagement and as a result, revenue. The code that I wrote along with the senior developer on my team is still powering live blogs on NBC News as of Jan 2019.

The work that I have done to make this product:

Read more about my work at NBCNews 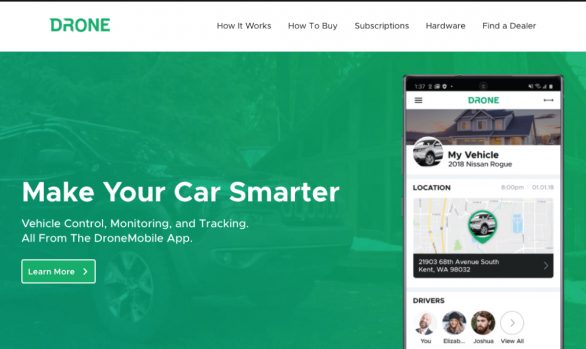 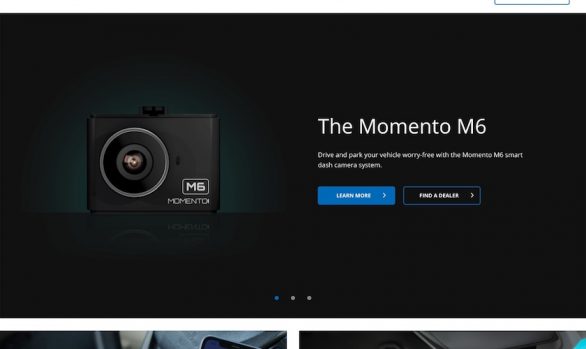 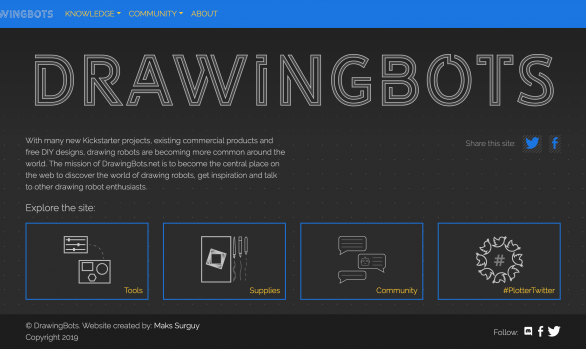 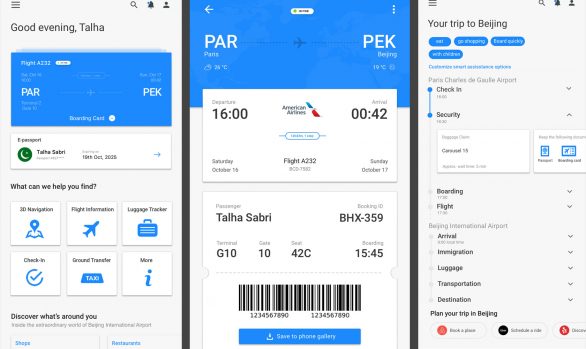 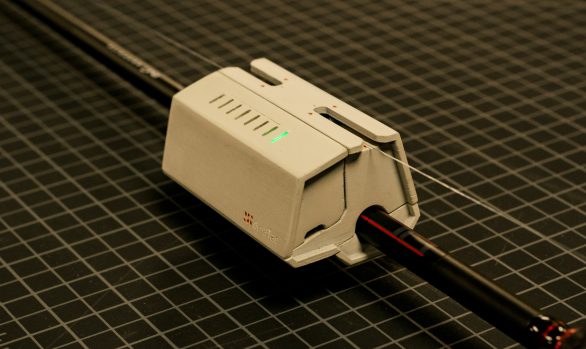 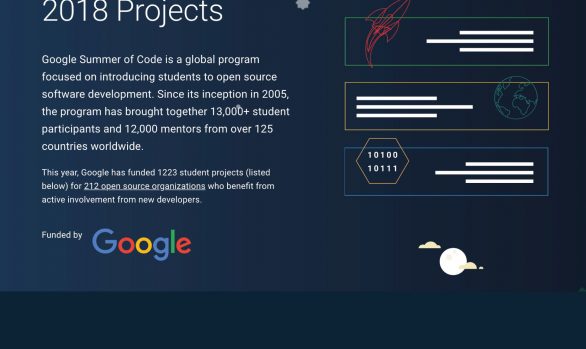 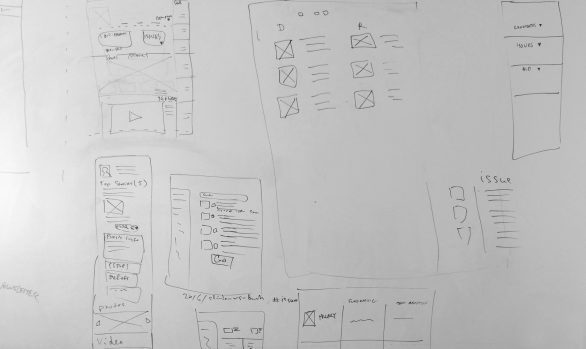 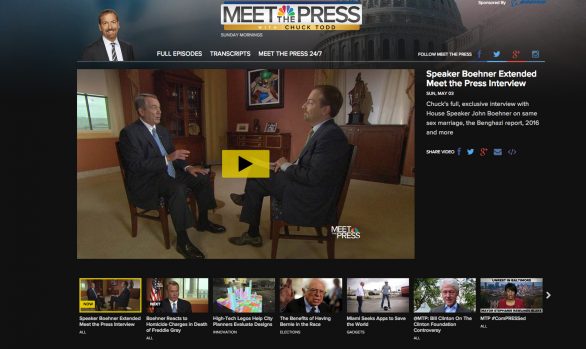 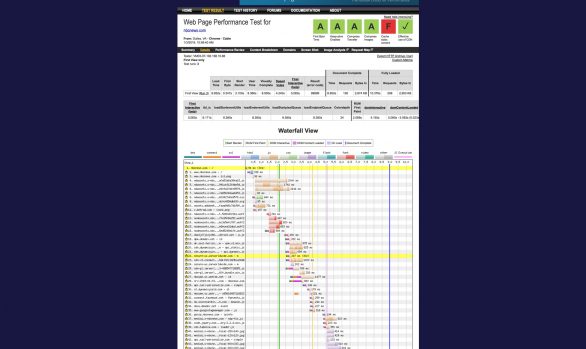 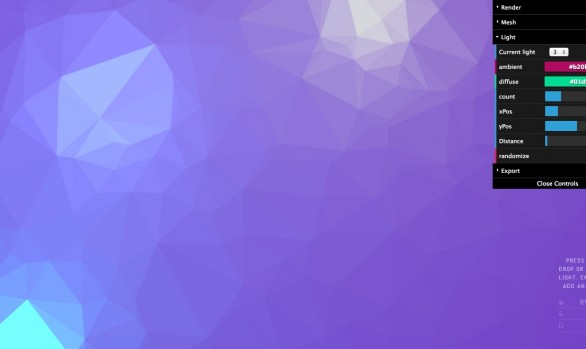 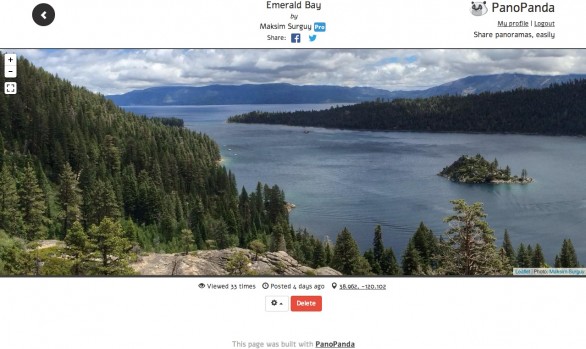 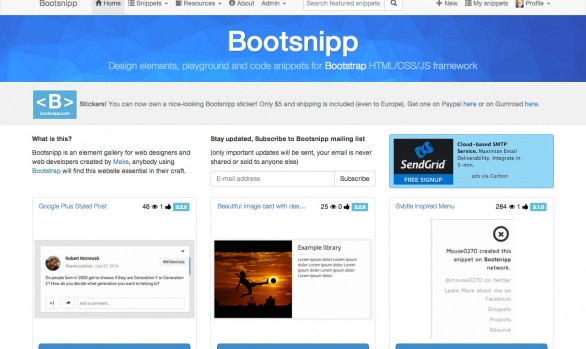 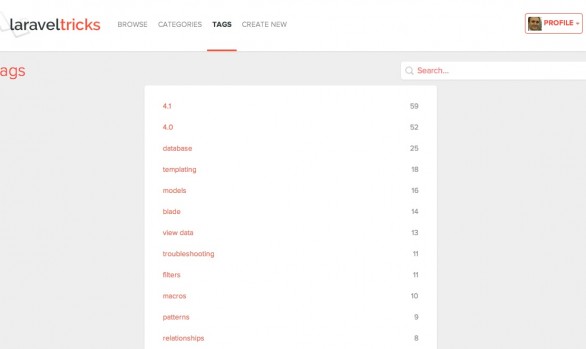 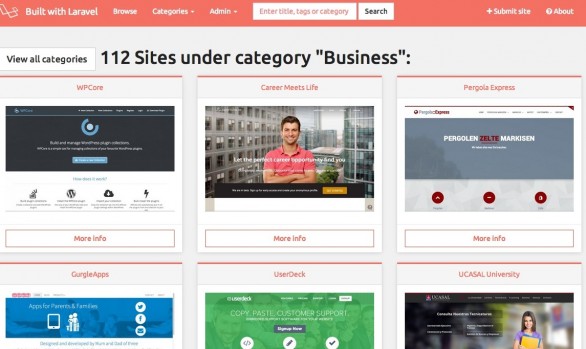 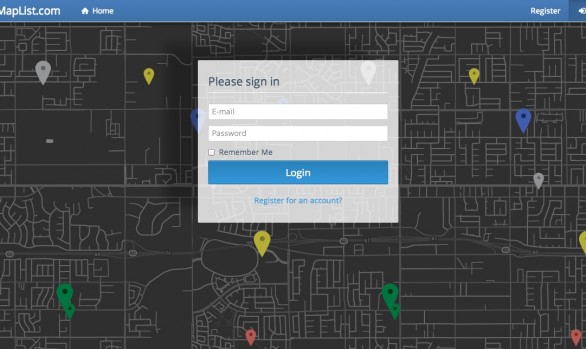