Sovol SO2 is a multi-functional plotter/laser engraver with bed size of 280x210mm. The plotter uses GCode to operate, and uses a small stepper motor to lift the pen carriage / laser carriage up and down.

The plotter comes neatly packaged and well-protected. Inside the box, you will find the following:

Here are some pictures from unboxing: 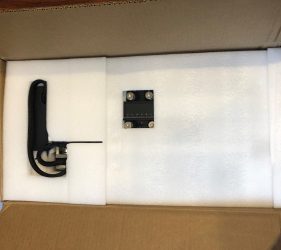 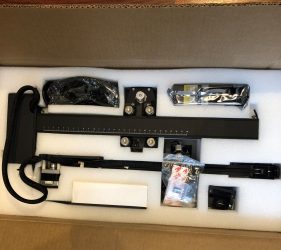 Every part is surrounded by foam 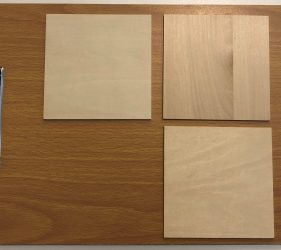 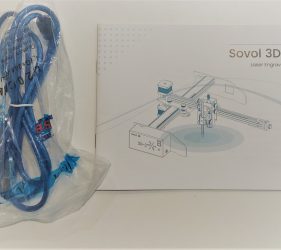 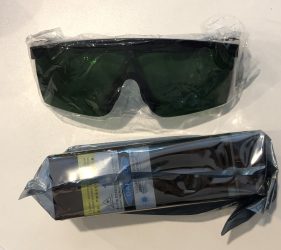 To assemble the machine after it’s taken out of the box, the two axes (X-axis and Y-axis) need to be joined together using four nuts, and a metal piece need to be joined to one of the sides with two bolts. One of my children helped me screw these parts together: 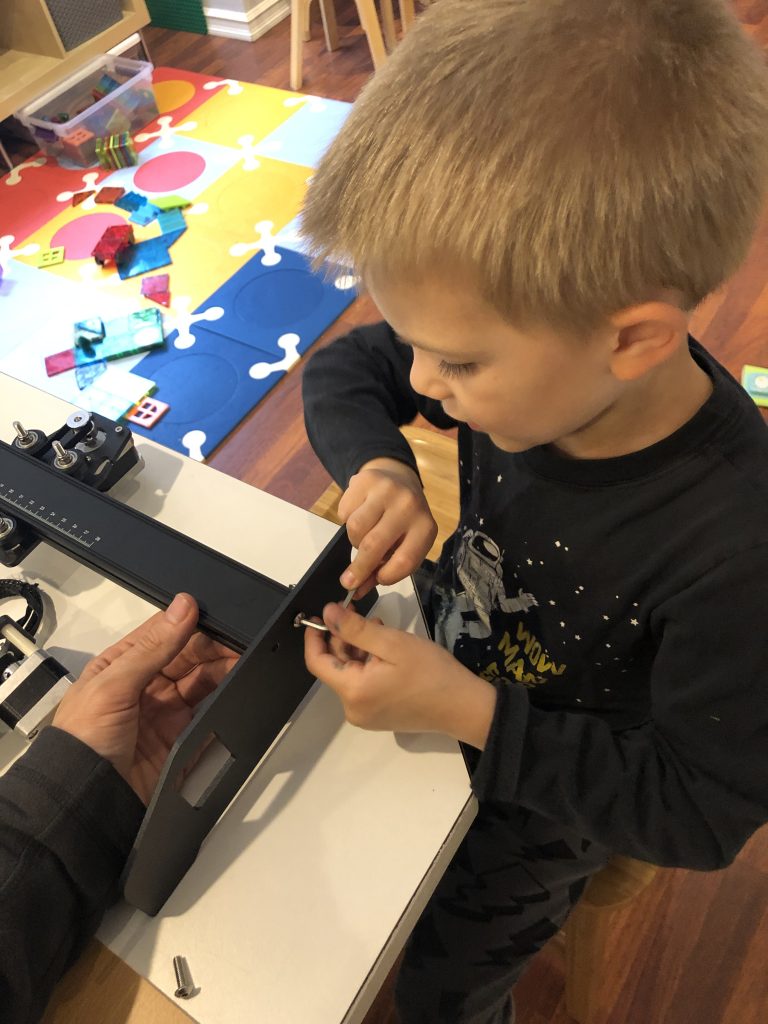 After tightening these two bolts on the side, I took off the nuts that were on top of the four bolts in the picture below, put the two axes on top of each other, and put the nuts back, tightening them by hand all the way: 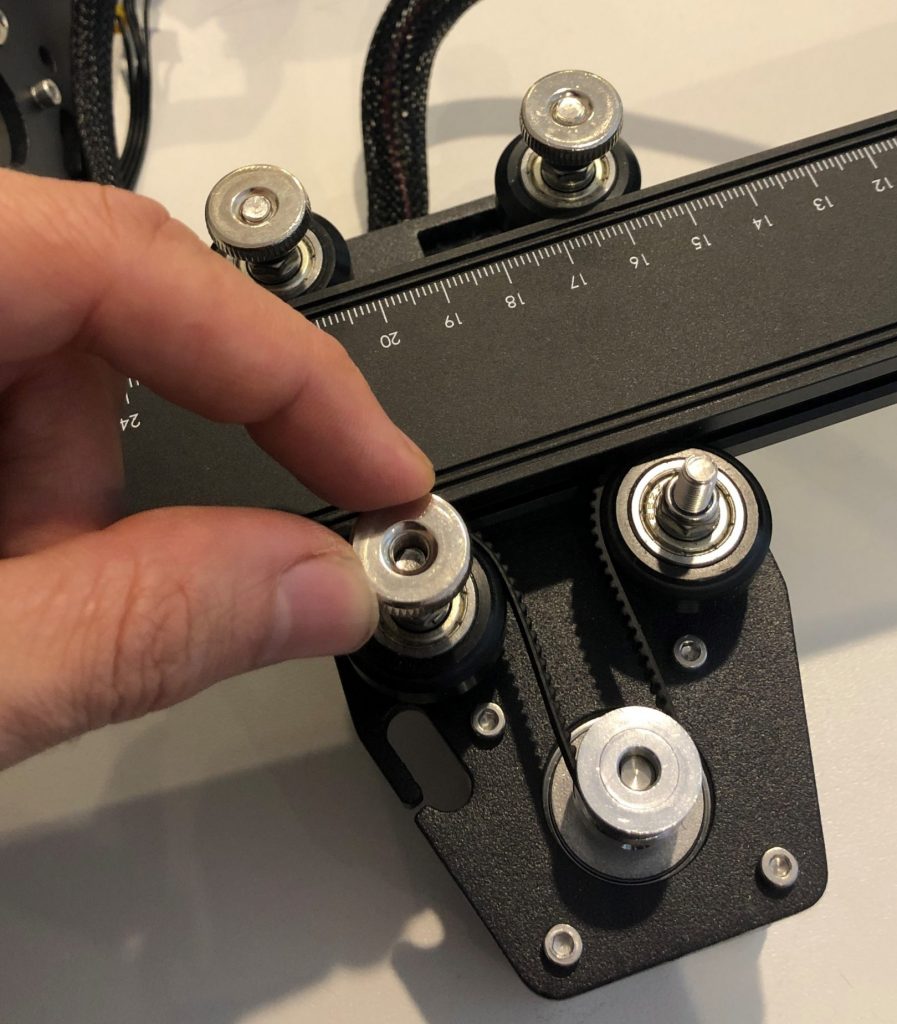 Finally, to complete the assembly, the wires all need to be connected to the motors and to one of the limit switches on the X axis.

When the wires are connected and all bolts are tightened, the main assembly is done. Next, I decided to first test the plotter function so I attached the pen holding mechanism. In order to test the plotting function, I had to connect the plotter to a computer and explore the software to send commands / files to it.

In order to operate the plotter, I had to install the following software on the computer that I will be using with the plotter:

I will be using a Raspberry Pi mini computer to work with the plotter, so I installed those two programs on it. For installing Inkscape, I used Snap installer: https://snapcraft.io/install/inkscape/raspbian, and for installing UGS (Universal GCode sender), I downloaded it from here: https://winder.github.io/ugs_website/download/. If you are using Mac OS or Windows, just download and install those programs as you would install any other software,

In order to send the files to the plotter, the vector output from Inkscape has to be converted to GCode that the plotter understands. This GCode is then sent by using Universal GCode Sender application to the plotter.

With the extension installed, I opened Inkscape, created a simple shape and used “Save As” menu option to save as “Sovol SO-2 GCode”. Here are the settings that I used to do some sample plots: 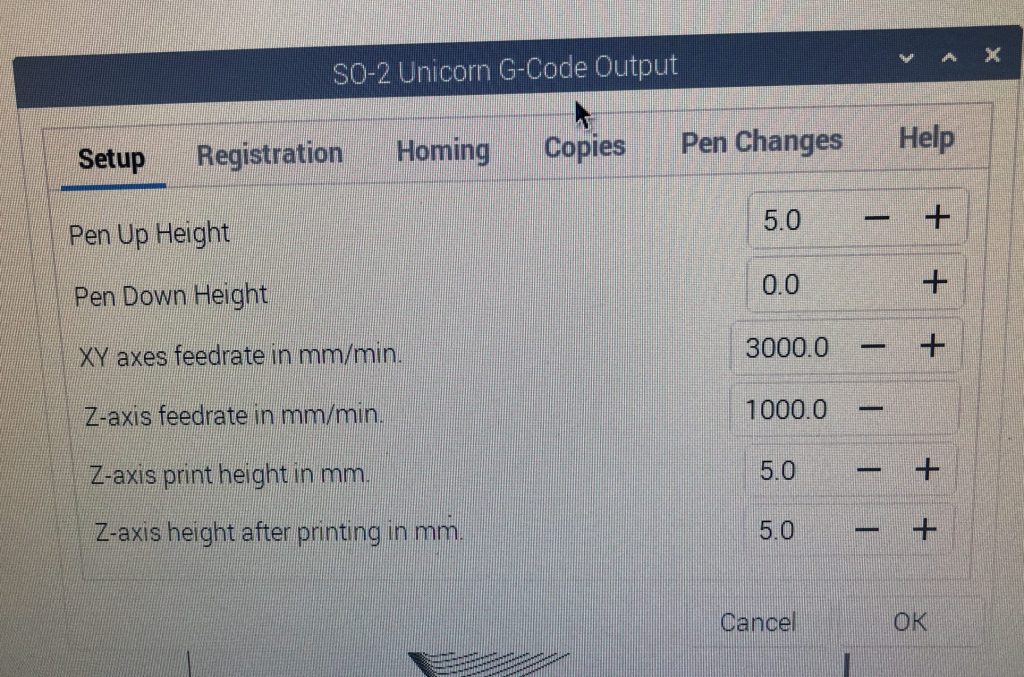 As I understand, the values are as follows:

One of the websites I run, PlotterFiles.com has hundreds of vector files (SVG) ready for plotting. So I went over there and grabbed a few, for example this file of a Stanford bunny.

I also got one of the files from my Rad Polygons SVG Pack:

In order to do a simple initial test, I used Uni-ball vision pen (available on Amazon at https://amzn.to/3lPm4hV).

You can see the first plots recordings here:

And photos of completed plots are below: 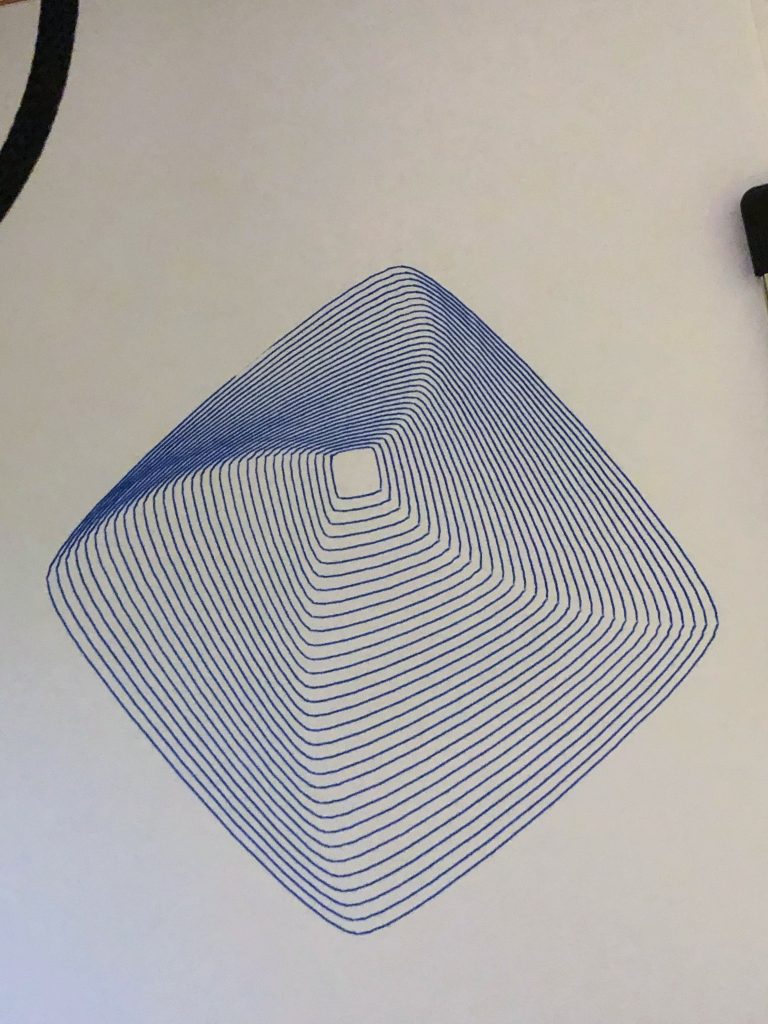 Even though the plotter did a great job, the pen didn’t spread the ink evenly 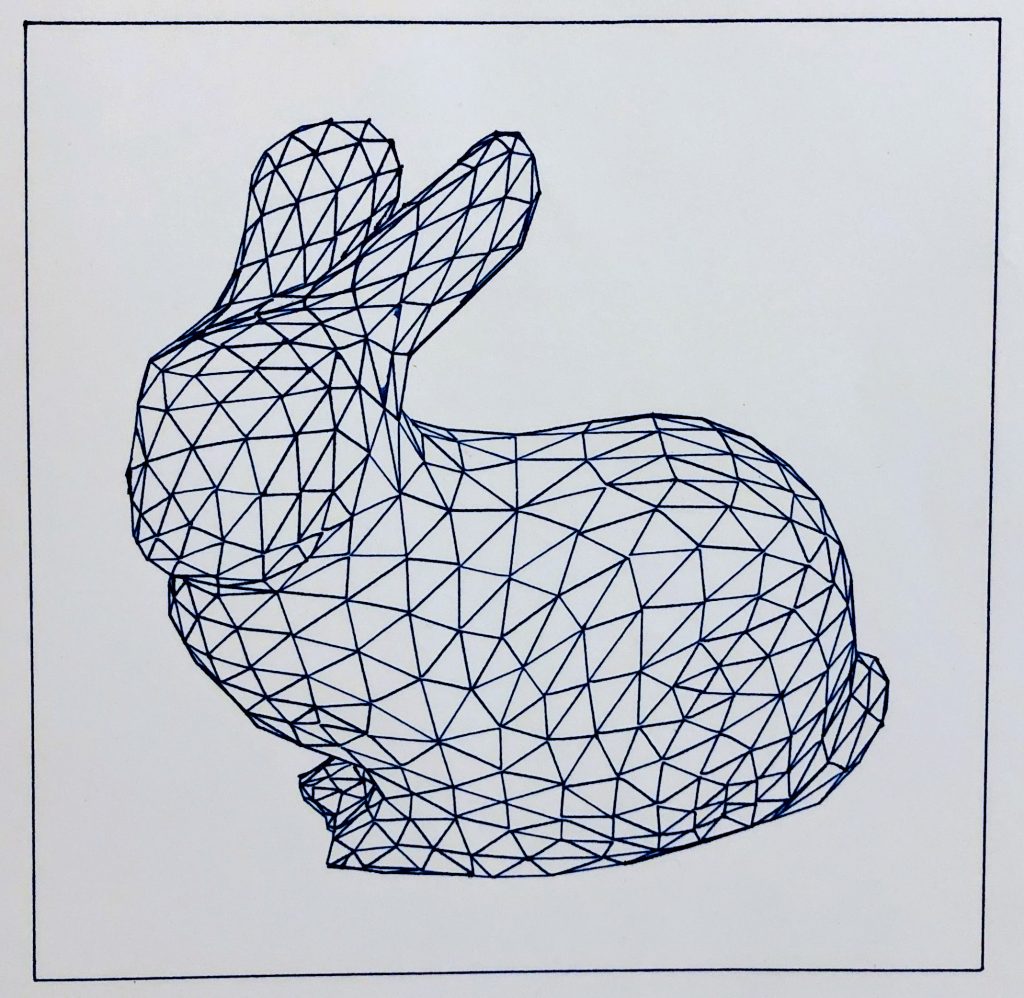 I also made a shared Google Drive where I uploaded my GCode and original SVG files. Please take a look at it here if you’re interested.

There are a few tricks that I learned by using this plotter, in order to get best plots out of it.

Speed. Speed of X/Y travel and of Z-axis (pen up/down), matters a lot with this plotter. The default values that are embedded in Inkscape extension, are reasonable, but you can try lowering the speed of the travel and of the pen up/down movement, to get better result.

One of the first things I noticed with this plotter, is that it might need some leveling before you start plotting, in order to get pen pressure that is even throughout your plot. This kind of plotter has a lot in common with 3D printers, where consistent initial distance of the print head above the surface is extremely important.

In order for me to level the plotter, I turned it off, put a pen in the pen holder, and set the pen to be just slightly above the paper. I then moved the pen to all four corners of the paper, and if the pen was not at the same height above the paper on any of these corners, I would put a piece of paper / cardstock under one or two corners of the metal plates that hold together the Y-axis. Then see if the pen is above all corners of the paper the same height. This process could be a bit tricky at first, but without good leveling you might not get consistent results.

In order to have the plotter draw your SVG file quickly, I suggest you optimize the SVG file using a tool such as VPype. After installing VPype as a command line tool, you would need to navigate to the same folder where your SVG file is located, and run this command (replace “mySVGFile.svg” with your own file name):

After the file is optimized, you can open it in Inkscape and convert to GCode as described above.

From my experience with plotters so far, I liked the following attributes of this plotter:

And the things that ended up taking more time that I would like, were:

Overall, I’m happy with the results of this plotter so far and will keep using the plotter to draw some of the generative art that I’ve been making with Blender. I will also try out the laser function soon and talk about that in the next post.

If you are interested in exploring this plotter, take a look on the manufacturer’s website here: https://sovol3d.com/! 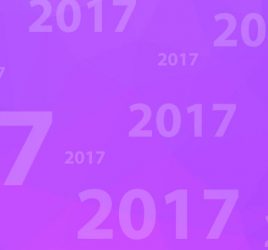