A lot of people took to the Windows 7 phone market when it initially launched, but nowhere near the amount who leapt onto the iPhone bandwagon, laughing at other platforms as iOS became the most popular destination for applications on the market. However, there are remains a dedicated userbase, so let’s take a look at the statistics.

But it’s worth bearing in mind that 2010 was the launch year of the Windows 7 Phone. But despite that, it’s still a good 5% drop or more to a market share of almost nothing. So what are Windows doing wrong?

Nothing much, is the answer – it’s just gone up against two operating systems who are dominant for different reasons With Android, it’s on your phone whether you’ve got a brand new Samsung from O2 or a hand-me-down Motorola. It’s everywhere.

iOS on the other hand has the Apple style going for it. Ever since the iPod, Apple products have been the geek fashionista’s hardware of choice, and that will be the case for many years to come. Add to that iOS’ dominance of mobile gaming, and its’ difficult to figure out where your platform is going to fit in.

It’s a shame, because Windows 7 phones are actually very clever beasts. With a sound GUI, nice apps and often, powerful hardware behind it, Windows 7 handsets are great phones for people who want something a little different. But whether they’ll still be on the market in another five years is debatable, and the same goes for RIM and Blackberry handsets – the world is hunting for the best and the brightest, and those failing to shine out of the starting gate or keeping up with newer platforms are swiftly going to fall. 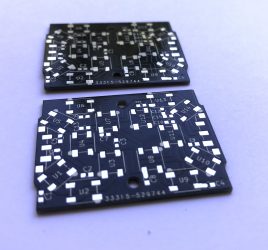 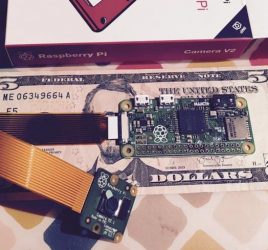